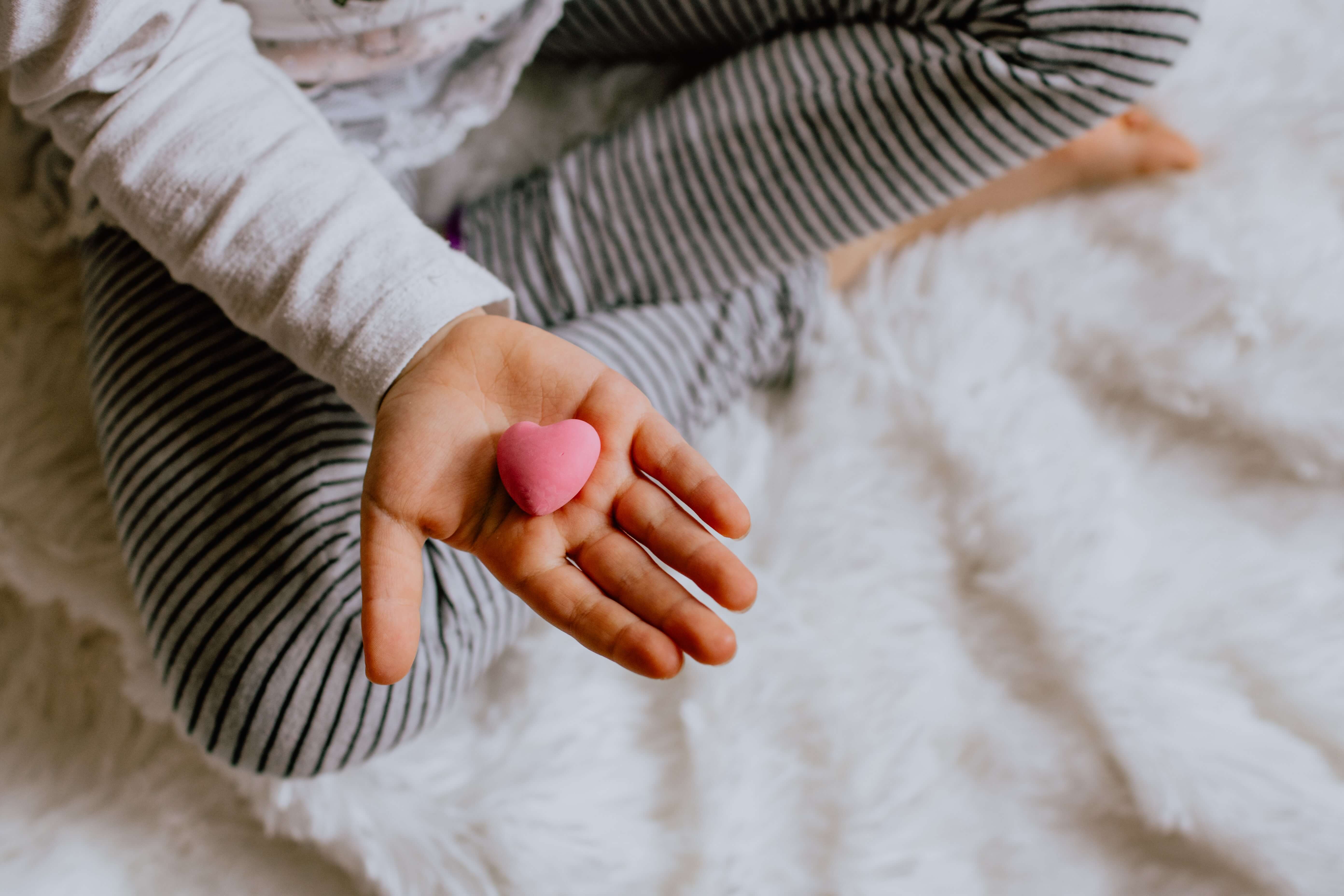 You probably hear many reasons why people aren’t giving money to your organization: “I’m helping my family right now.” “I have other commitments.”  “My income is down.”  “Maybe next time.”  “I’m not that interested in what you do.”  There are many more reasons – all of them legitimate.

Instead of dwelling on reasons why people don’t give, why don’t we focus on the main reasons generous people do give.  Studies are done annually by groups like the Association of Fundraising Professionals (AFP) and the Council for The Advancement and Support of Education (CASE) to understand the top reasons people give money to charitable organizations.  These lists are usually “top ten” lists.  It may surprise you to learn that getting a tax deduction is usually near the bottom of the list. In every list, the follow three reasons are ALWAYS near the top.

People give to organizations in which they are involved.

Asking for money is important.  People want to be asked and they want to be thanked.  But when you look at these top reasons that people give, it is clear that people’s willingness to give begins long before they are asked to give.

Pastors talk about giving money during the annual stewardship campaign.  Pastors remind people that Jesus talked about money more than almost any other single topic in the Bible.  Church councils mumble about “those young people who send their kids here but don’t give anything,” and then ask, “how do we get them to give?”  When our budget is running short for the year, we remind people that it’s their church and if they don’t give, things will have to be cut from the budget.  One church I know even threatened to take away the cookies and coffee on Sunday morning if people didn’t give more! We ask for money and we remind people to give money.  The tactics we use include guilt and obligation. But it rarely inspires people to give.

Quite often, a giving crisis in an organization is really an engagement crisis.  People don’t give because they don’t feel ownership in the organization.  The more people are involved with an organization, the more likely they are to help fund the missions they are involved in.  Increasing the energy and focus on finding ways to engage people in your vital mission is a great first step to increasing the giving.  Increasing involvement is a great strategy on its own, even if it doesn’t produce more giving.  But it’s also a double win when giving increases.

The second statement about people giving to missions they believe in is pretty self-explanatory.  Stay true to your mission.  Live it.  Share it.  Like-minded people will support it with you. People seek out organizations and congregations that fit their values and beliefs. The most important ingredient for you is to know your mission and to communicate it clearly.

People give when they believe their gifts make a difference

When these three elements are done well, asking for gifts becomes a natural process.  People want to give and look forward to being asked. A pastor friend of mine who did an excellent job of engaging, clearly communicating mission and stewarding financial gifts, eventually had people coming to him and asking for advice on how to give more.  I can’t guarantee that will happen.  What I can guarantee is that conversations about giving will become a lot more fun and productive.